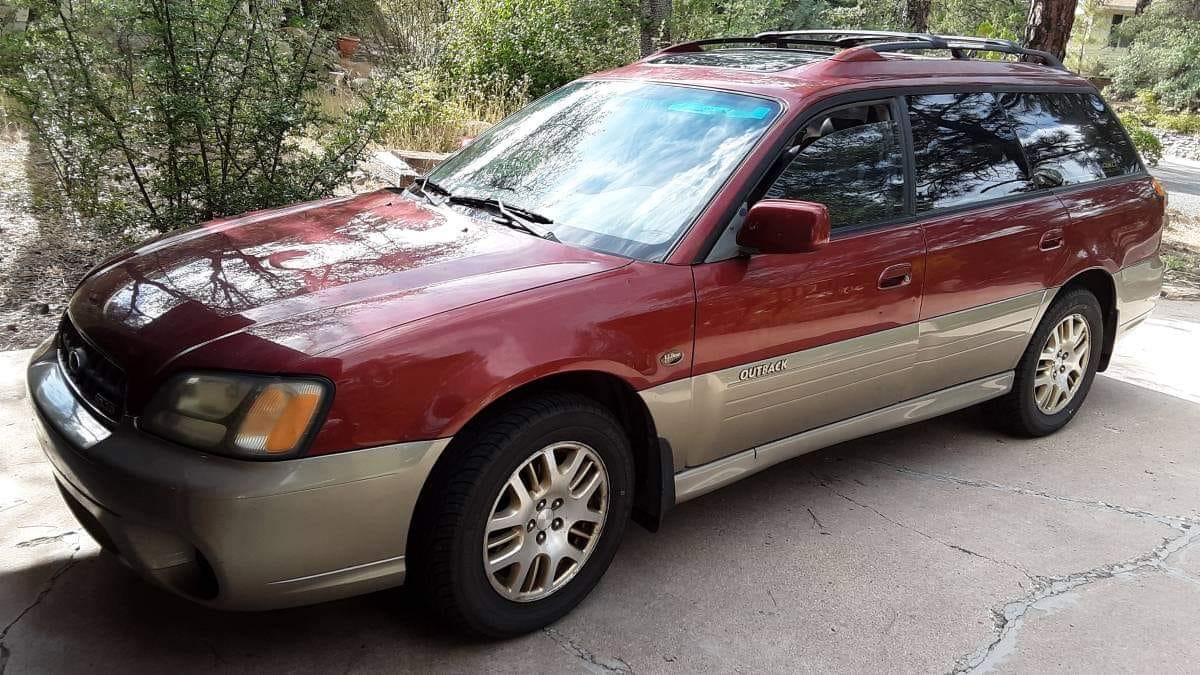 So a few weeks ago, my wife was driving home from work in our family Forester and she came to revelation. The Forester is great, but it’s not really a family vehicle. Our other car we daily drive is a 2014 Ford Fusion and while it does the trick, when loaded with a baby stroller in the trunk, there isn’t room for a lot of anything else as it has a surprisingly small trunk. Either that, or we have a ridiculously large stroller.

We made the decision to sell our Forester and purchase a mid-size SUV. We did our research and felt that the Explorer or the Pathfinder met our needs perfectly. We could fit two car seats in the back with room to spare, we could fit the stroller and then some behind the second row. After weeks of searching and coming up with blanks on something that met our criteria and also our budget, we were frustrated and started looking at other alternatives.

Enter the LL Bean Outback. My wife owned an 01 last year. In fact, it is featured in my photo gallery here on the website of me doing a full JDM motor swap on it after blowing up the motor when we brought her home. We admit, we were a little jaded because it was the same car that we loved to hate that gave us so much headache because it was neglected by it’s prior owner.

By the way, the guy we sold the 01 to couldn’t be more happier with the car. He says it’s the best car he’s ever owned.

The guy we bought the 03 from was hard to get ahold of. We found the listed in the “Your ad is about to expire” page of Craigslist and was a little over a month old. We took a shot and after 4 days, I finally was able to schedule a test drive. When I got to the guys house, I had already done my research on the car. The guy had owned it since 2005 when it had 13,000 miles on it, according to the CarFax. To back it up, he had a manilla file folder 2 inches thick with maintenance and service records from the last 13 years. If you refer back to my article earlier this year “How I bought and daily drive a 20 year old car”, you’ll know that this is Tip #1 on my list.

To cross off number 2, the guy said he loves Subaru and only took his car to a Subaru specialist or the dealer for maintenance and repairs. Number 3 was in the bag because he showed me receipts of everything he’d had done in the last 6 months, not to mention he just returned from a trip to Las Vegas in the car two weeks prior.  The test drive was great. There is a couple of issues I need to have taken care of that I address in the video, but overall, it was worth the $2,500 that we spent. Now as far as that SUV, we’ll I’m still on the lookout for my daddy family hauler. I’m thinking the new Ascent?